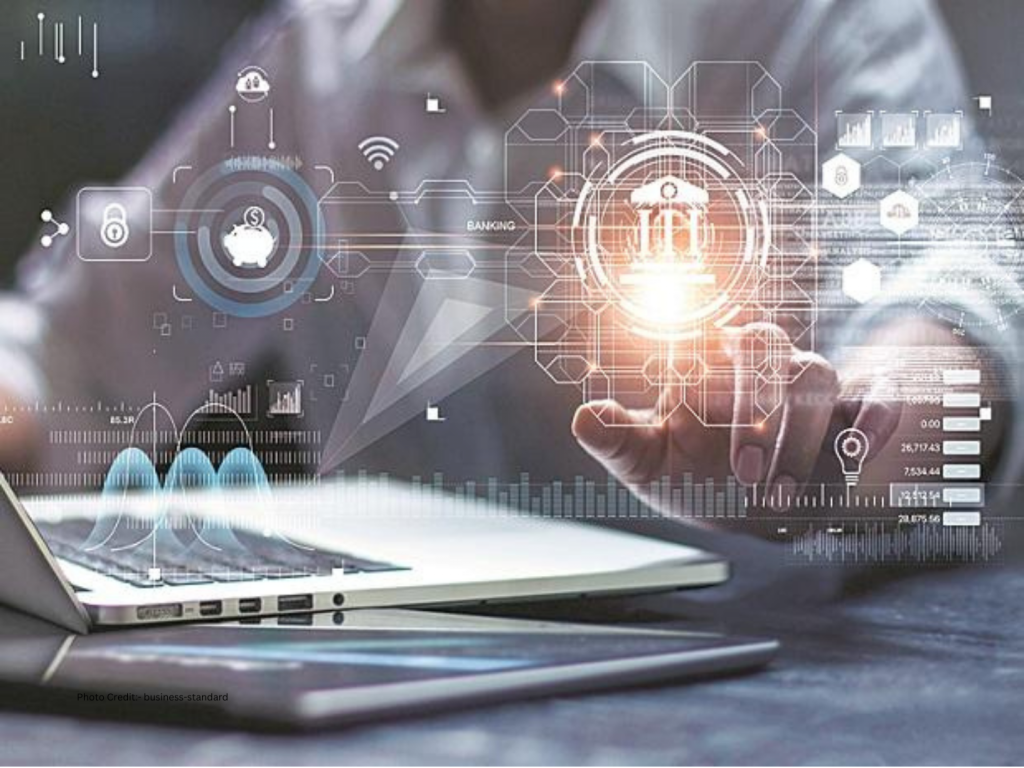 Union Minister of State for Finance Dr. Bhagwat Karad on Sunday said that 75 digital banks will be launched in the country under Azadi ka Amrit Mahotsav programme to commemorate the 75 years of Independence.

Addressing a press conference here, he said that digital banks will be launched in Satara and Nagpur, along with Aurangabad.

During Azadi ka Amrit Mahotsav, financial inclusion and literacy campaigns in rural areas will be implemented in the villages of various states for 75 consecutive days.

Among the five districts in the country, the villages of Aurangabad district of the state have been included in the scheme.

A departmental meeting was organized at the Divisional Commissionerate to provide loans to street vendors in Aurangabad and Marathwada.

Regarding the review conducted after the state level bank committee meeting held in Aurangabad city, he said.

Eighteen thousand loan applications were received from laborers, and small businessmen, and out of them 9043 businessmen were given loans.

BSE gets SEBI nod to offer EGR as new segment