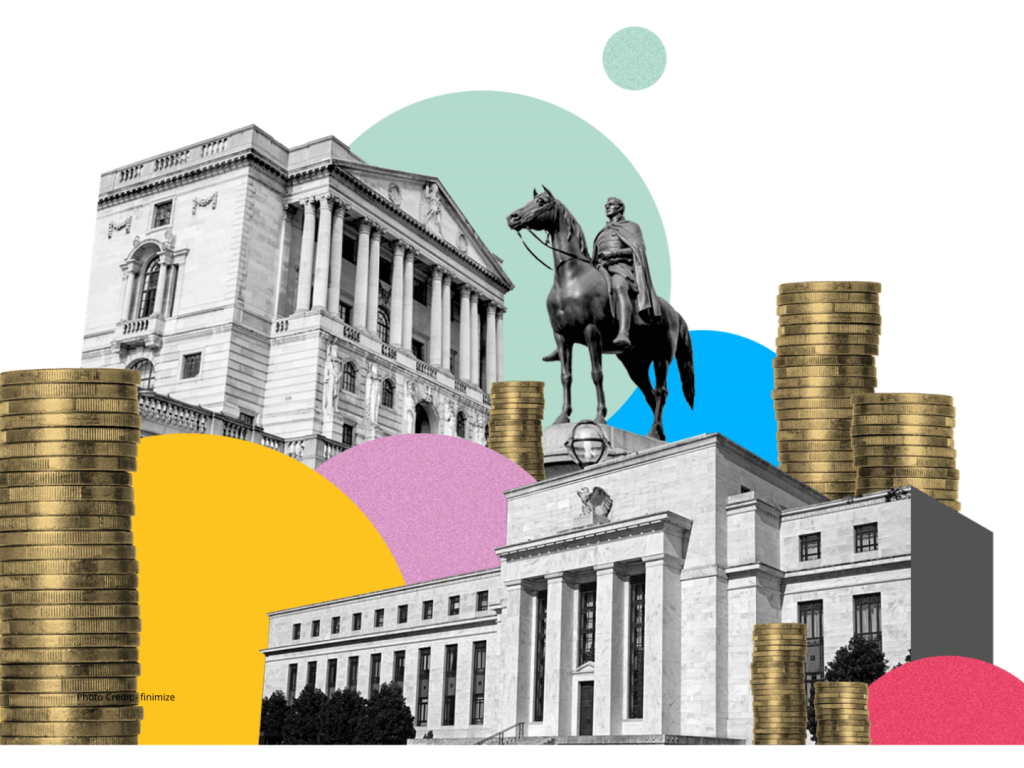 Central banks are rapidly raising interest rates up in the most widespread money policy tightening in more than twenty years, as per a Financial Times analysis that reveals the inversion of their previous historically loose stance.

Policymakers all over the planet have announced more than 60 hikes in current key interest rates in the beyond 90 days, as per an FT analysis of central bank information the biggest number since at least the early 2000s.

The numbers show the sudden and geographically widespread reversal of the highly accommodative monetary policy adopted since the worldwide financial crisis in 2008 and further turned up during the Covid pandemic. Interest rates have fluctuated around unprecedented lows in most progressive economies throughout the last 10 years, turning negative in some cases.

The sudden shift in policy comes as inflation in many nations has arrived at its most significant level in many years, fueled by rising energy and food costs since Russia attacked Ukraine in February.

Jennifer McKeown, head of global economic services at Capital Economics, a research firm, said: “The world’s central banks have embarked on the most coordinated tightening cycle in decades.”