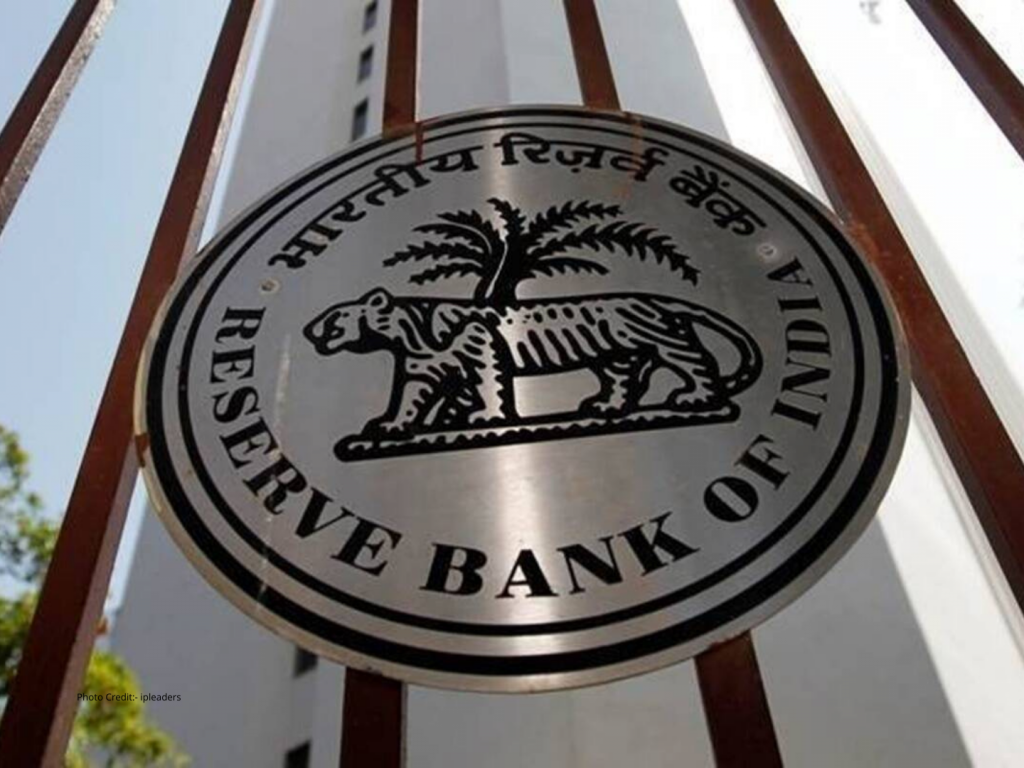 The surplus that the Reserve Bank of India transferred to the government in the last financial year fell strongly mainly due to a jump in expenditure, which was led by interest payments to banks on their excess funds parked with it, the bank’s annual report showed.

Aside from the higher operational expenditure, the RBI likewise needed to pay interest on the excess funds kept by banks with it through the reverse repo window. This interest outgo almost multiplied to ₹35,601 crores toward the end of March 2022 from ₹17,958 crores a year ago.

Madan Sabnavis, the chief economist at Bank of Baroda, said the national bank additionally needed to make higher provisions towards the revaluation of forex reserves. “A lower transfer to the government account implies that the government will fall short of its ₹74,000 crores collection target from RBI, banks, and other state-owned financial institutions,” Sabnavis said.