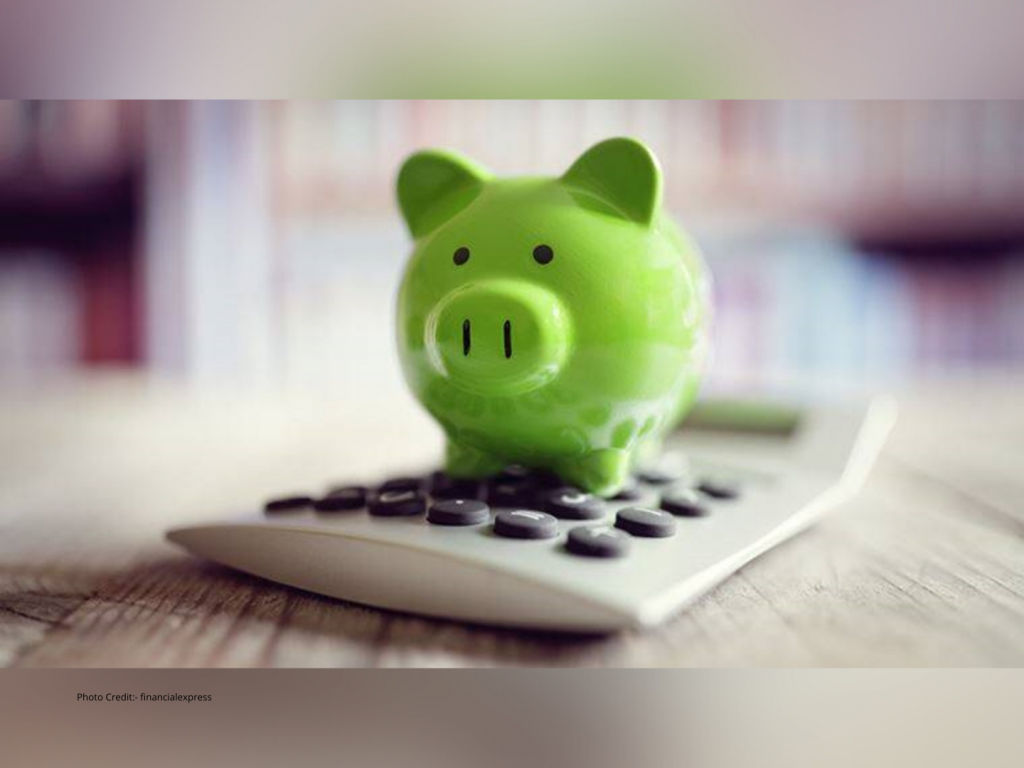 The government is considering a proposal to grant greater protection to senior executives of state-run banks, akin to the immunity enjoyed by government servants, to safeguard them from simple arrests and harassment for “honest business errors” and encourage them to lend without fear, official and banking sources told FE.

One of the proposals being weighed aims to ensure that public-sector bankers are granted protection (like government officials) under Section 197 of the Code of Criminal Procedure (CrPC). This section prohibits the courts from taking cognisance of criminal charges against government servants without the earlier sanction of the competent authority.

“The finance ministry and the Indian Banks’ Association (IBA), which has been pushing for higher protection for bankers, are in talks on this issue,” said one of the sources. When the finance ministry supports the proposition, it will be sent to the ministry of law for vetting, he added.

Bankers say, as indicated by extant guidelines, to arrest senior officials of a PSB up to the degree of head supervisors, the approval of the managing director of the bank is required. Likewise, the approval of the department of financial services is expected to capture the MDs or executive directors of PSBs. Be that as it may, these rules have frequently been flouted by state police on some appearance, which will just change once the protection is enshrined in the CrPC, they added.