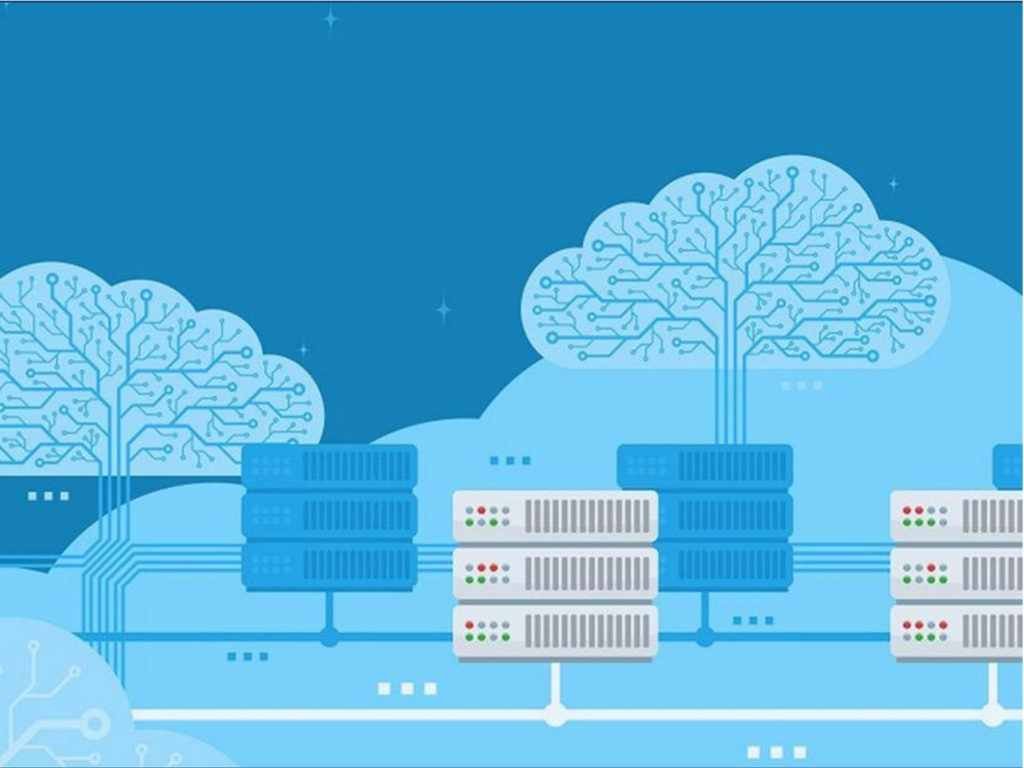 According to a new report by Nasscom titled “Cloud-Next Wave of Growth in India”, the growth in analytics, big data, artificial intelligence, etc. will help India’s cloud market to cross 7 billion USD-mark by 2022.
The report which is compiled by Deloitte Touche Tohmatsu India LLP in association with Google Cloud said that cloud spending in 2018 in India was around 6% of the entire IT spending. It also said that the IaaS spending was around 1 billion USD during the same period and is projected to grow at a rate of 25% per year. 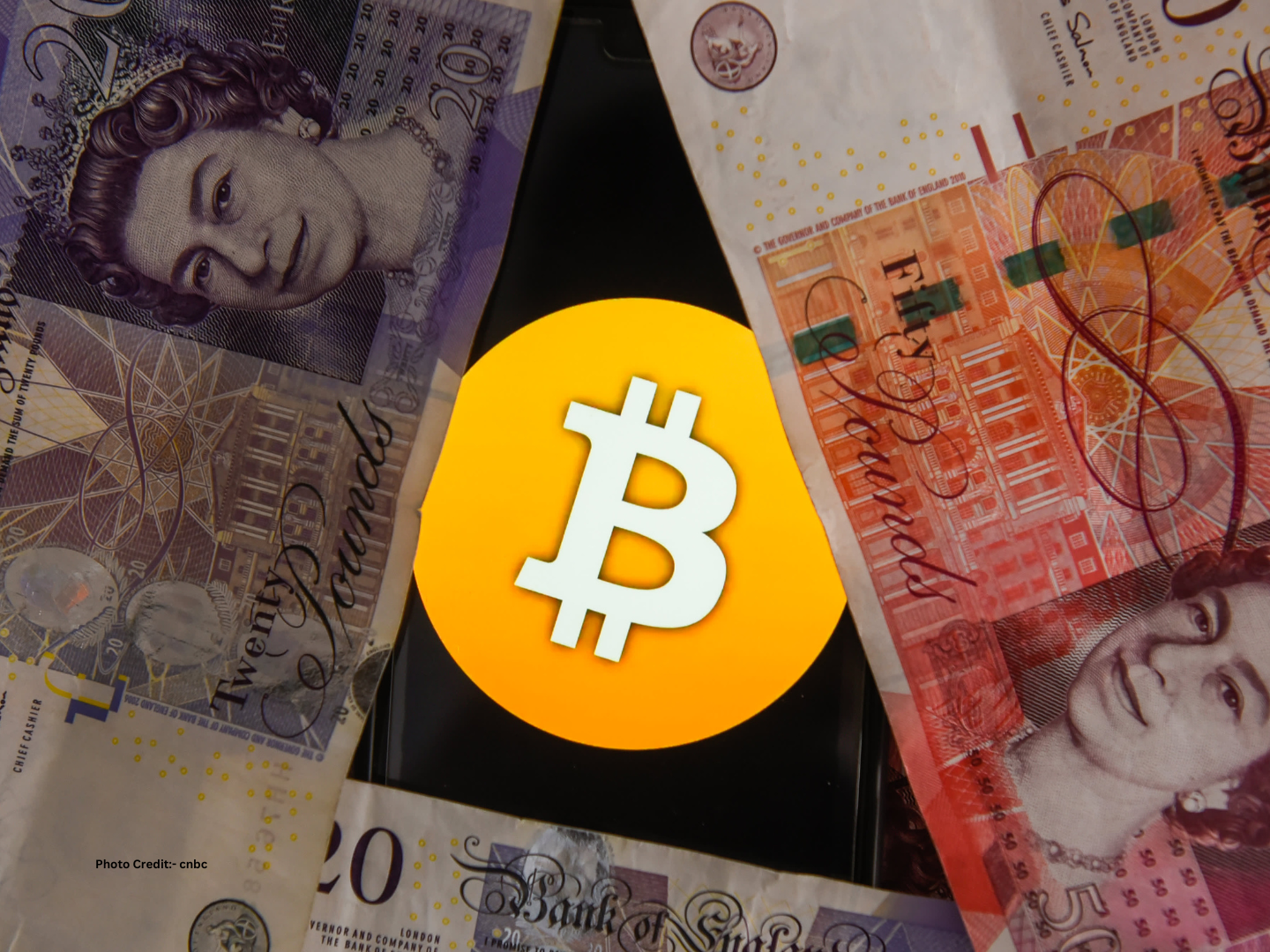 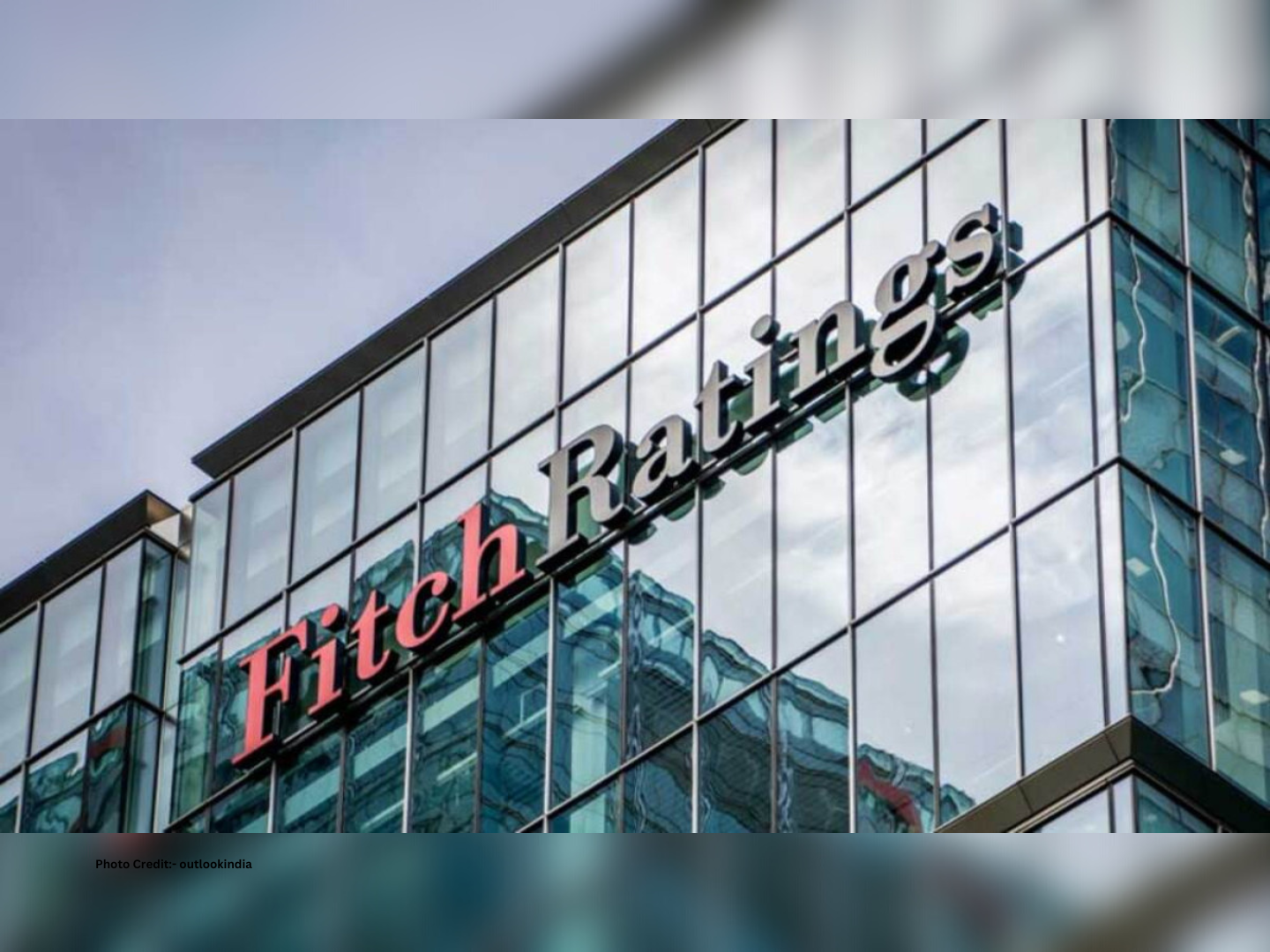