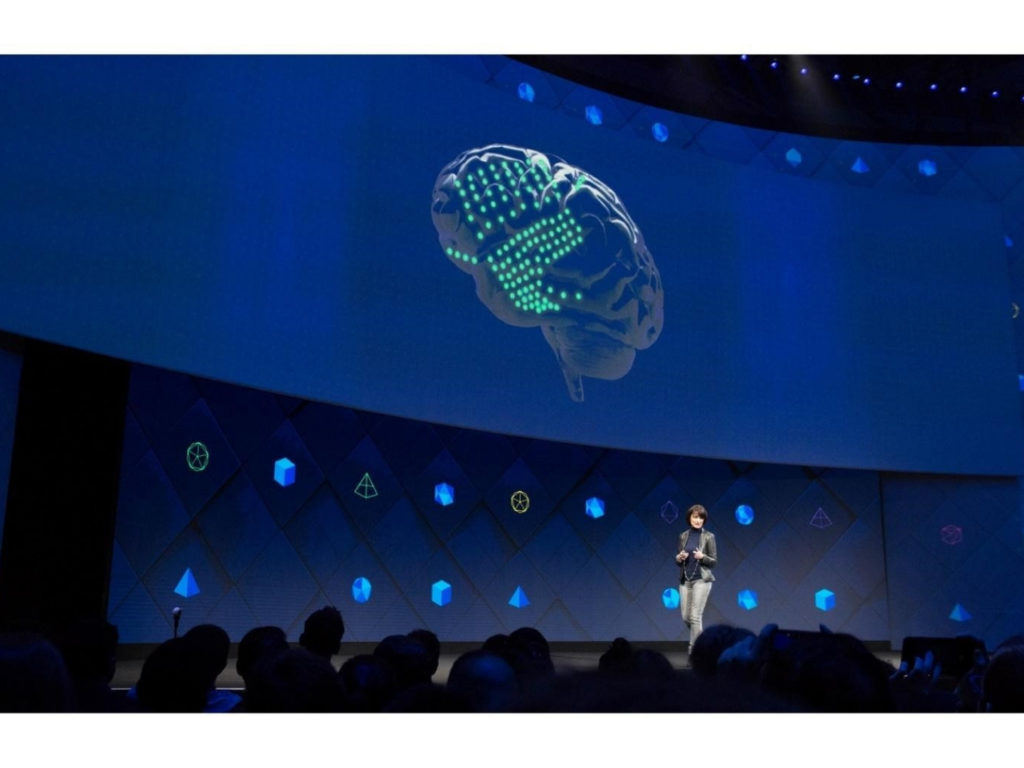 SenseTime which is considered as the world’s biggest startup in the domain of Artificial Intelligence (AI) with a valuation of 4.5 billion USD looks to sustain growth by exploring global expansion and venturing into healthcare and self-driving cars industries.
SenseTime’s Managing Director Esther Wong said that the company believes that surgery, self-driving vehicles, and education are some of the areas where it can offer commercialized solutions. He said that investors are pouring funds to the tune of billions of dollars in Chinese AI startups including SenseTime and that this year the company is aiming to raise new funds.

Stability Returns in Jobs in NBFCs