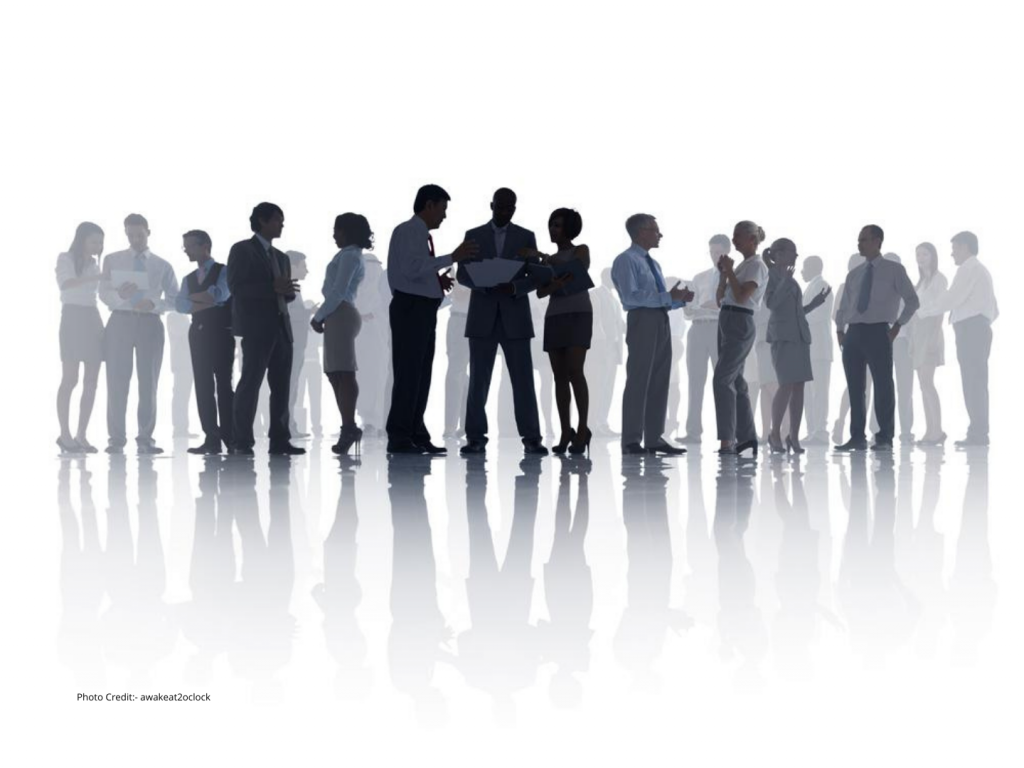 The government is looking to set up a new body, the Financial Institution Bureau, for the choice of key executives in state-owned insurance companies and other state-run financial institutions, and guide them to make business and human resources (HR) strategies.
“The government is effectively considering setting up of another foundation on the lines of Banks Board Bureau (BBB) to avoid any legal issues going ahead,” an administration official, conscious of the turn of events, told ET.
This comes after the choice of chiefs by BBB for different establishments was tested under the steady gaze of the courts.
Another official said the proposed body can be an umbrella body, with BBB as its part. “It’s being talked about at the highest level,” he added.
BBB’s order could be confined to choosing up-and-comers in state-run banks.
The names are yet to be settled yet previous Life Insurance Corporation managing director Usha Sangwan and previous New India Assurance director Atul Sahai could be essential for the new design, officials said.