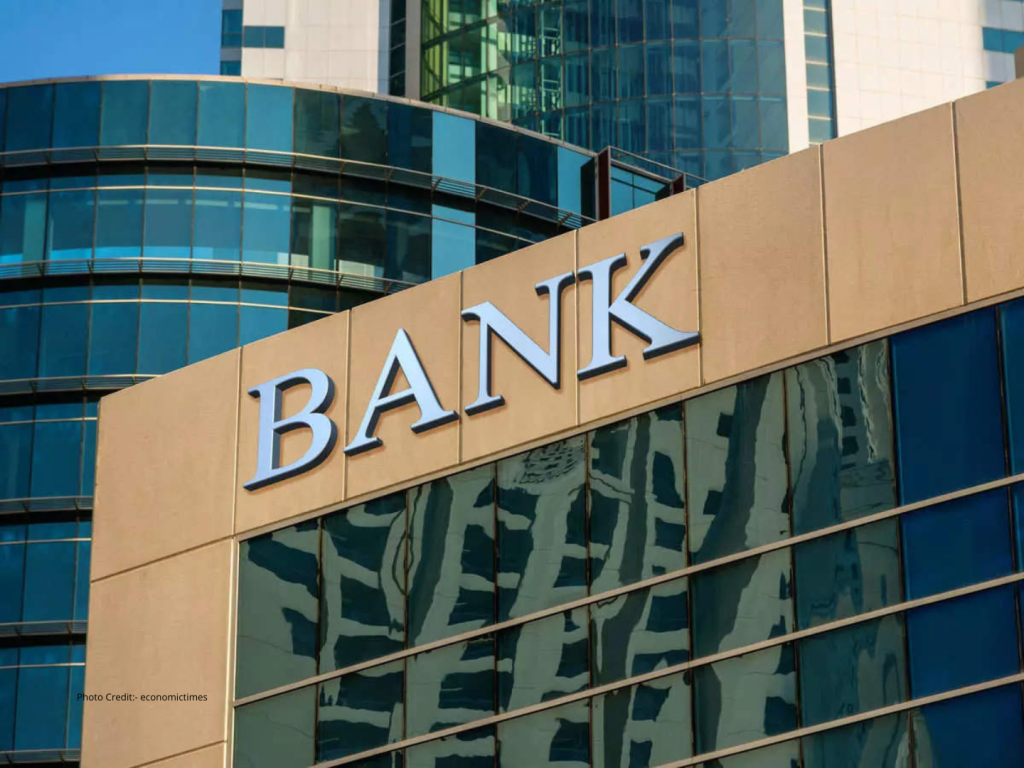 Indian banks including Canara Bank, Bank of Maharashtra, and UCO Bank are likely to partner with Russian banks that are not under Western sanctions to facilitate bilateral payments, said people aware of the matter.

These Indian banks will likely open accounts with their Russian counterparts and vice versa, as decided last week in meetings held in New Delhi to ensure smooth trade flows without violating the economic sanctions on Russia over the Ukraine war.

The Reserve Bank of India is expected to come out with an operational circular, paving the way for this. Such accounts, held by one bank in another in a foreign country are known as Loro, Vostro, and Nostro.

“While Indian authorities have shown unprecedented seriousness to expand bilateral trades, the Russian delegation ensured every possible measure to promote trade relations,” said an executive who participated in the meetings.

In the last week’s meetings, officials from the Indian government, the RBI, and the Bank of Russia, as well as bankers from both sides were present, as ET reported on June 15. State Bank of India and IndusInd Bank too participated in the meeting.