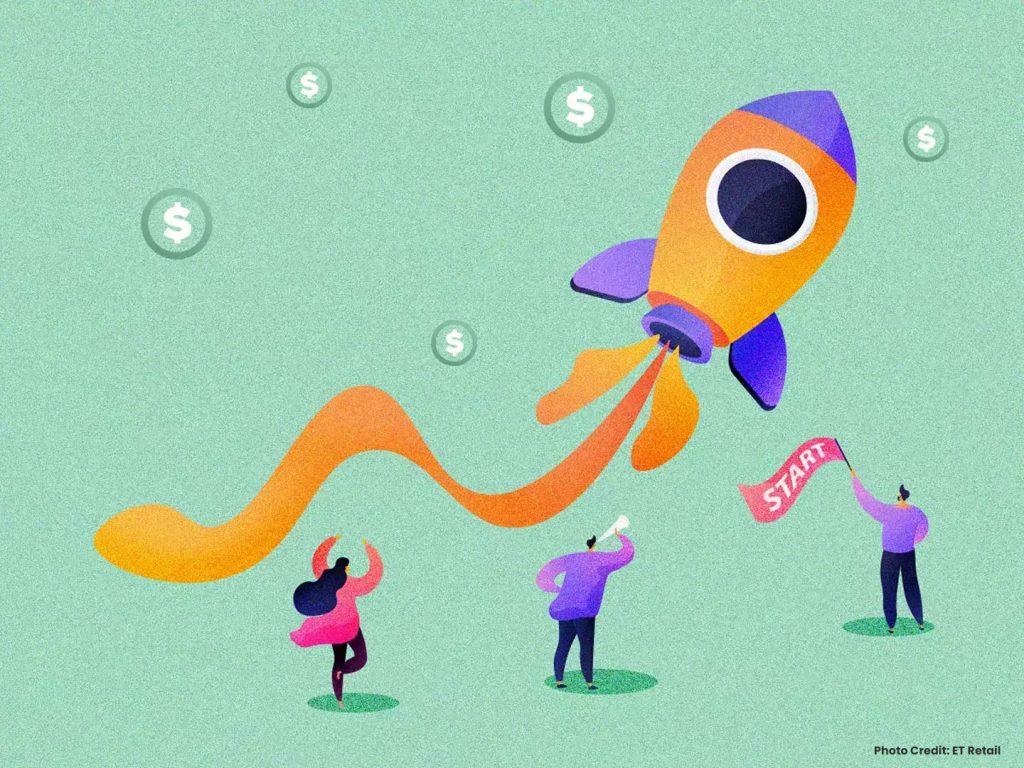 Indian start-ups raised about USD 6.5 billion in funding in the April-June 2021 quarter, while 11 of them entered the coveted unicorn club, a report by Nasscom-PGA Labs said.

During the second quarter, 160 funding deals were closed 2% from the January-March period.

“Q2 2021 has been impeccable for the start-up growth story. From being the most funded quarter, it has additionally added the most number of unicorns. Standing tall during the pandemic second wave headwinds, Indian start-up biological system has shown a solid resilience in this quarter,” the report said.

Funding brought up in June quarter was at USD 6.5 billion, up by 71% quarter-on-quarter.