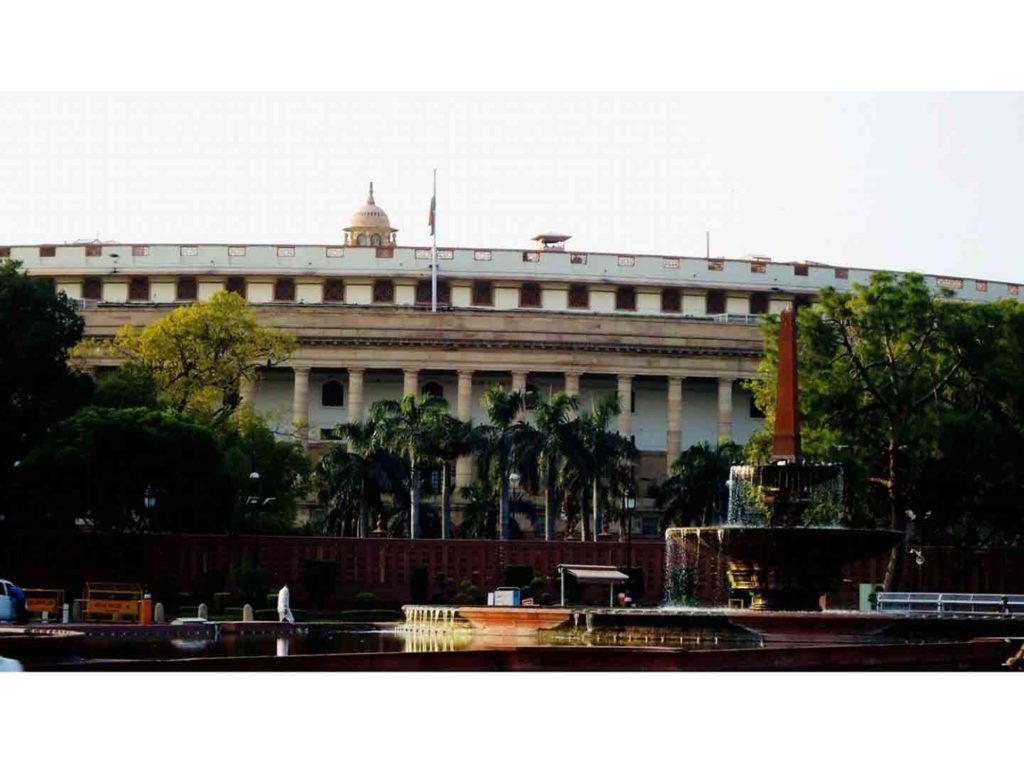 This Thursday, NGOs Association for Democratic Reforms and National Election released a report that analyzed the affidavits of 521 MPs that were submitted to the Parliament before the 2014 elections. It found that the average asset of a Lok Sabha MP is worth ₹14.7 crores in contrast to an average rural household which is mere ₹10 lakhs and the average urban household is around ₹23 lakhs.