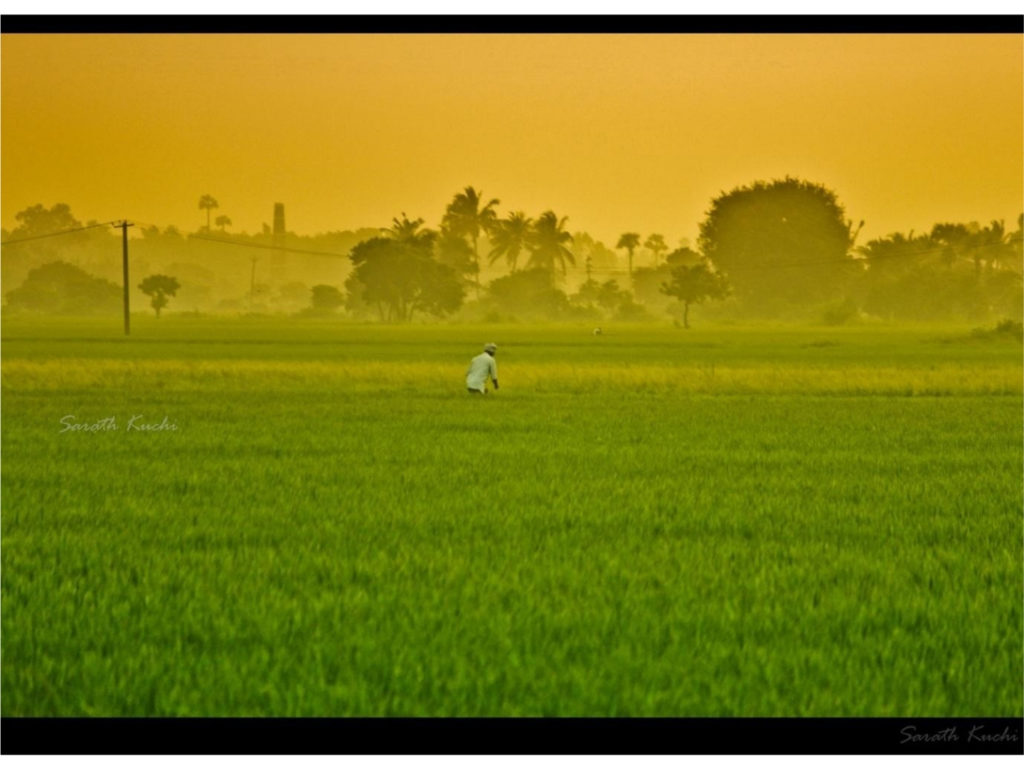 Commerce Secretary Anup Wadhawan said that subsidies provided by the Indian government to the farmers are quite low compared to the western countries. He said that each farmer is allocated only 250 USD worth of subsidy each year while the western countries spend billions of dollars on their farmers.
Wadhawan said that the US and EU provide huge subsidies but put them in boxes that are compatible with the norms of the World Trade Organization (WTO). On the other hand, the subsidies that India provides “run into trouble” as they aren’t structured as properly as the developed countries which is why the government needs to learn from others, he said.