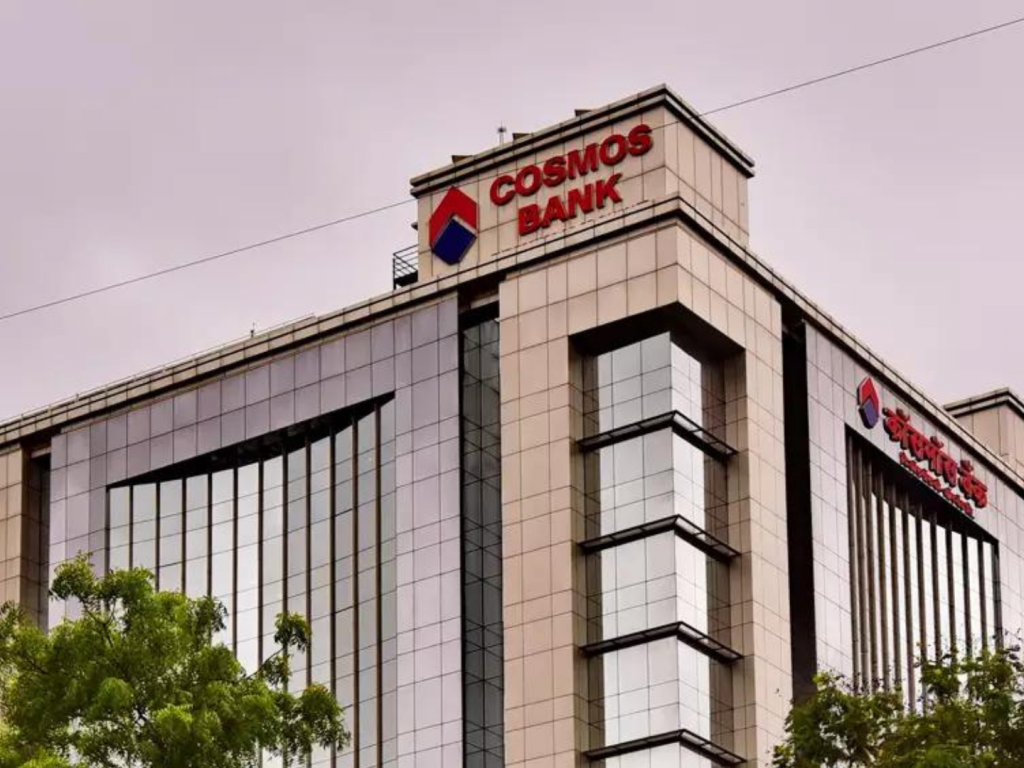 Maratha Sahakari Bank Limited (MSBL) to be merged with the Cosmos Bank, Pune. Anand Katke district deputy registrar of the cooperative commissionerate in Pune confirmed that the proposal for the merger is with the Reserve Bank of India, and at a recent meeting, the high-powered committee (HPC) of the RBI raised some queries about which Cosmos Bank needs to give clarification before the merger is finalized.

The development will come as a big relief for MSBL’s 99,695 depositors who have been facing withdrawal restrictions since 2016 when the RBI restricted its banking operations in the light of ballooning non-performing assets.

Initially, the restrictions were for six months but they have since been extended by invoking provisions of Section 35A of the Banking Regulation Act, 1949.