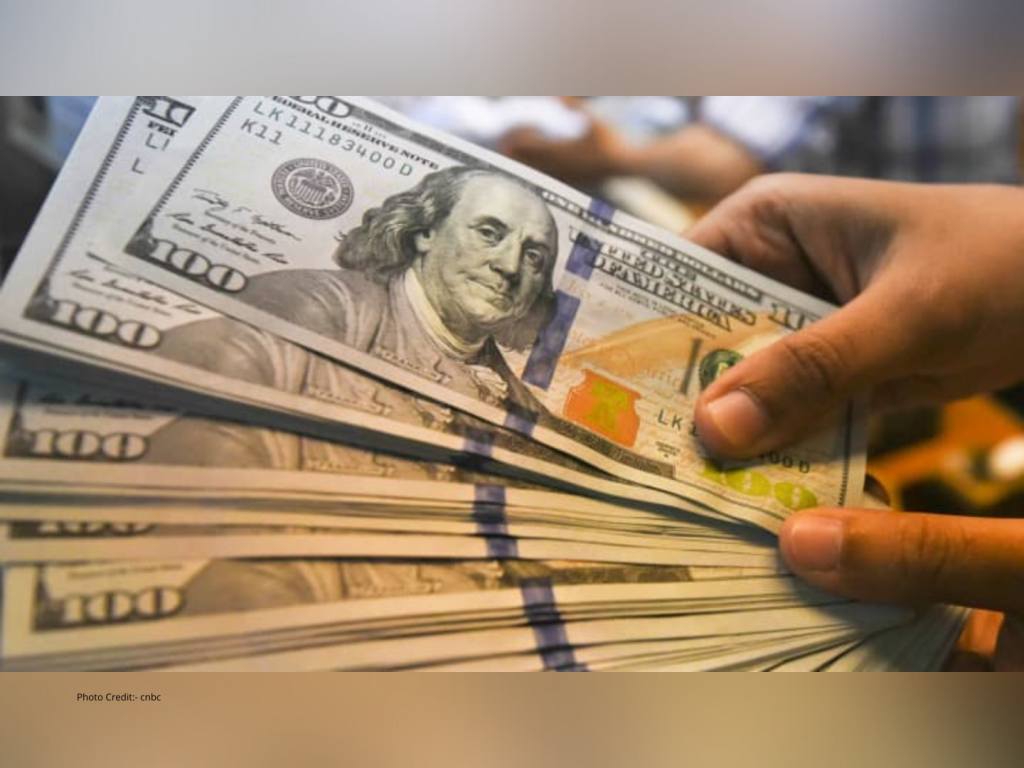 Easy Pay, the digital payments platform, is in talks to raise close to $25 million in its Series A round at a valuation north of $250 million, its newly-appointed chief executive officer and co-founder Vaibhav Joshi told FE. He added that there is a “keen interest” from a host of investment bankers, including at least one overseas player, but refrained from naming them just as yet.

Joshi, however, did reveal that he will be one of the investors and was expecting to close this deal in about three to five months. Despite this being Easy Pay’s first fundraise, it was called a Series A round and not pre-Series because of the amount it plans to raise, he added. Easy Pay plans on fully pivoting into the neo banking space and primarily cater to players in the MSME sector, while its legacy business will become just a unit under one of the new verticals.

To strengthen this model, Easy Pay will deploy the fresh capital for product development and to pilot its offering. The company also aims to set up its own first loss default guarantee arm. This is an arrangement where a third party agrees to compensate a lender should their borrower default.

The MSME neobank’s minimum viable product, or the MVP as it is popularly known, will be ready in four-five months, around the time when the funds come through.