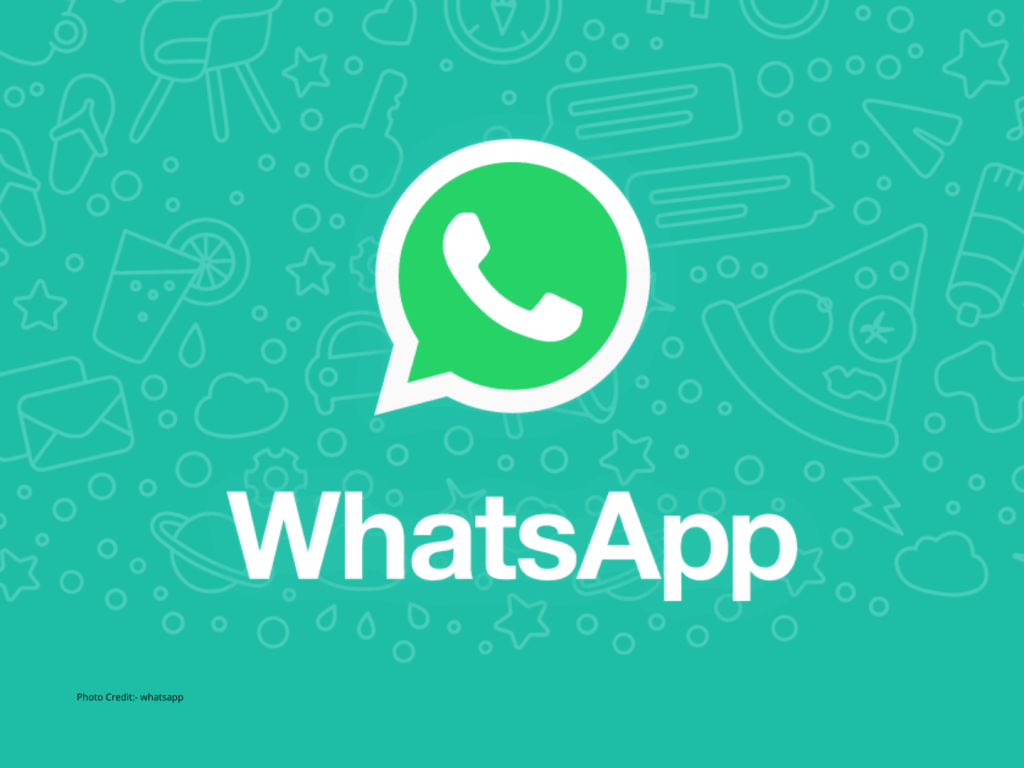 Mumbai-based personal loan and financial wellness platform CASHe has announced the launch of its Whatsapp-enabled credit line service for customers seeking access to instant credit lines. The platform will employ the AI-driven Whatsapp Business interface to interact with users seeking instant loans, requiring them to only type in their names, in what it calls an “industry-first” offering.

The company claimed to be the first fintech enterprise to provide instant credit without the need for documentation, app downloads, or the filling of application forms. Whatsapp users in India may get a pre-approved credit limit from CASHe in under a minute on any given day. Anyone may use this service by simply typing “Hi” to CASHe’s official WhatsApp number and initiating a conversation stating their requirements, the company stated in its press release.

An AI-powered bot supports this service, which matches the customer’s inputs and automatically enables a formal application, as well as a KYC check, and then sets up a credit line in a few clicks through a guided conversational flow once validated. The borrower’s data will be generated and displayed depending on the name given, which is the only crucial input required at the beginning of the discussion from the person seeking a loan.

The company claimed to have witnessed tremendous traction during the beta testing of the service, stating that there was a ‘near-zero delay’ in approving credit limits for KYC-compliant customers who were using the platform.