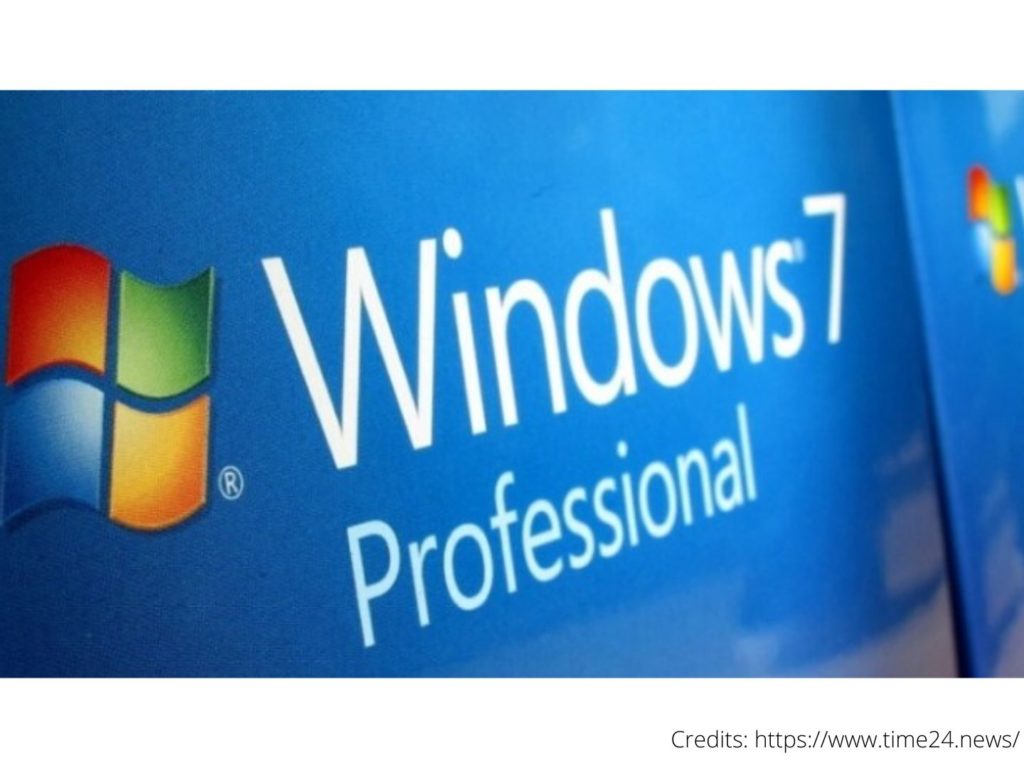 Microsoft had beforehand announced its user that it would be ending its support with previous versions.

The company said that it aims to focus its attention to invent newer technologies.

Microsoft 7 operating system was launched in 2009.