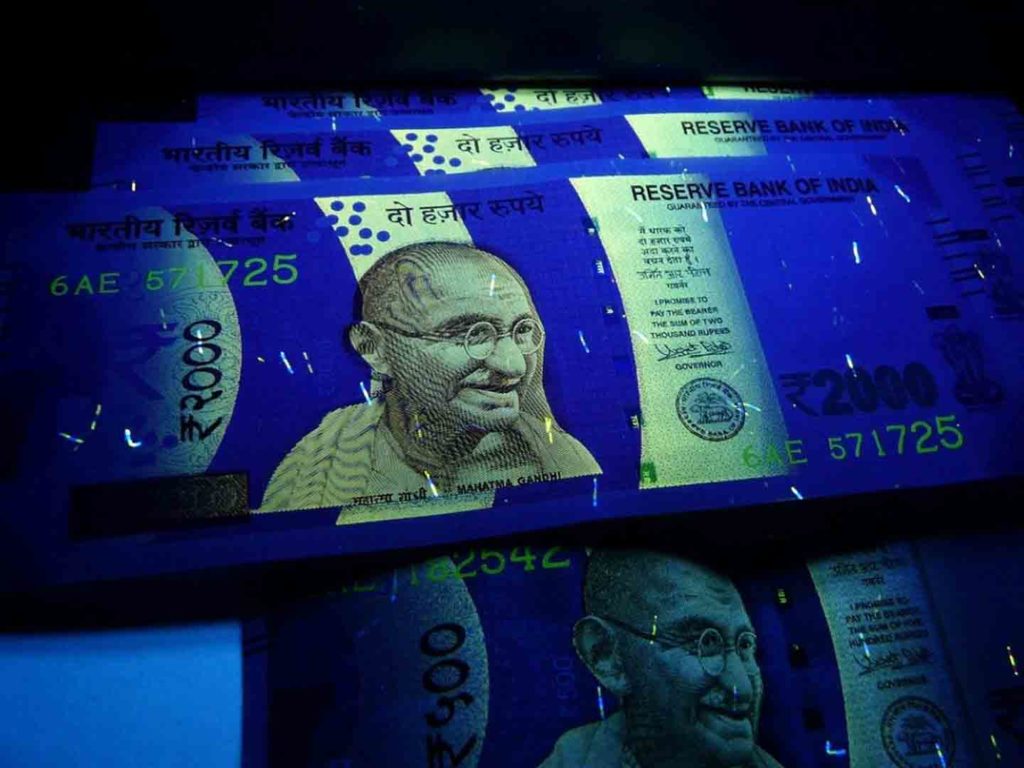 Around 335 million accounts were opened under the Pradhan Mantri Jan Dhan Yojana in August 2014 to give a strong push to financial inclusion. As per the government data, each account had an average balance of ₹2548 and around 60% of these accounts were based in rural areas. However, the number of inoperative accounts i.e., the accounts which didn’t see a single transaction have increased from 19.9% to 23.3% in the last 2 years.
In 2017, there were 307 million accounts under the scheme but only 246 billion of them were operational. In 2018, the number of accounts increased to 335 million but the inoperative accounts grew by a thin margin to 257 million.
Photo credit: Dr PS Sahana * Kadamtala Howrah on Visualhunt.com / CC BY

AI is Changing How Recruitment Works, Here’s How