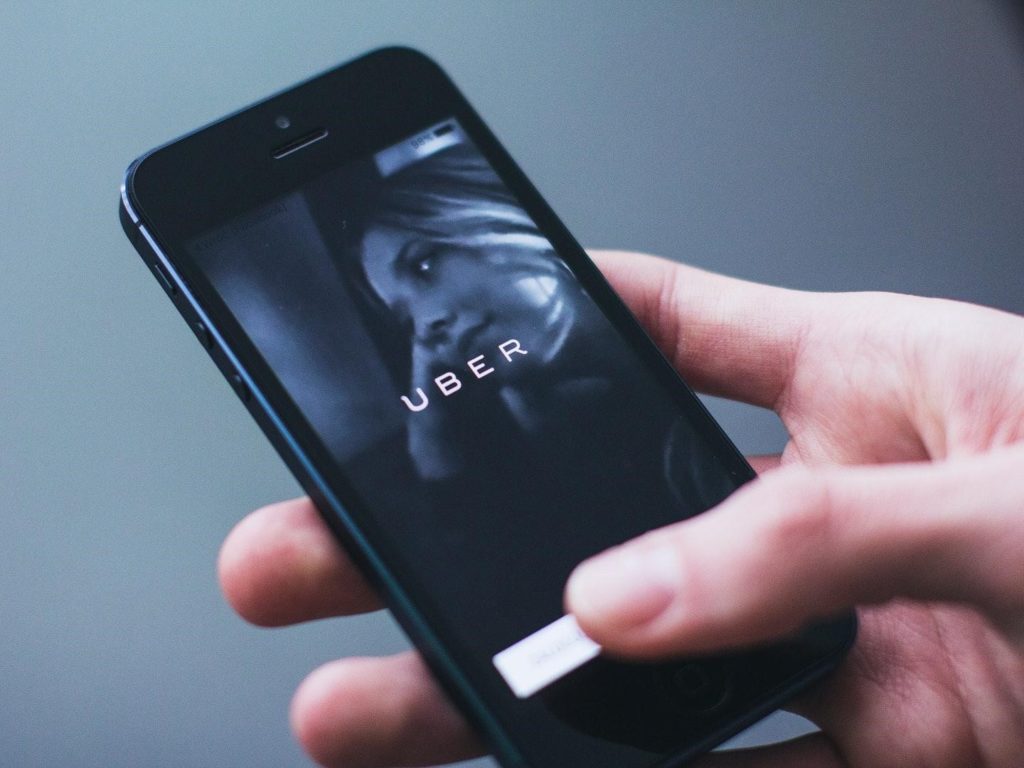 According to the data provided by HR firm TeamLease Services, New Delhi is the best city for migrant workers who are seeking jobs in the gig economy which is led by companies like Uber, Swiggy, Zomato, and Ola, although Bengaluru is the second best.

R Srinivasan, who is a professor of strategy at IIM, Bengaluru, said that today one can convert a migrant into a skilled worker a lot faster than before. He said that there are 1.3 million Ola and Uber drivers in Delhi while the entire IT industry has employed only around 4 million people.