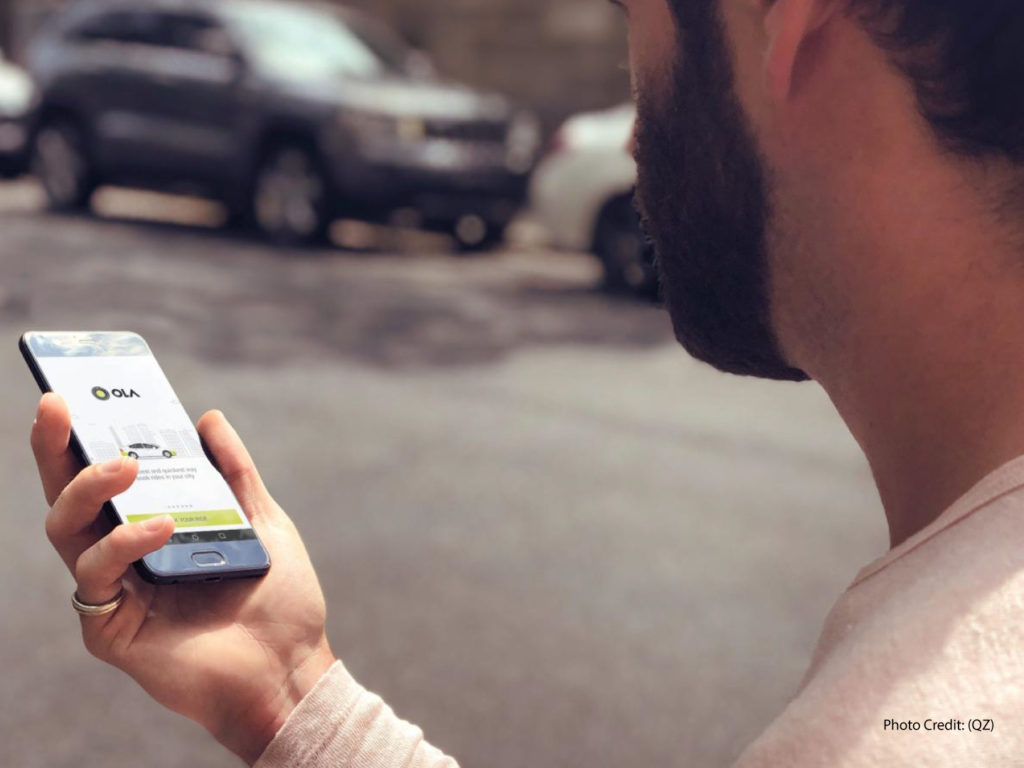 Ola has finally launched its services in London starting from Feb 10.

Before stepping its taxis in London’s areas. It has been in the UK for 18 months now, riding across 28 areas.
Priorly setting out to the UK, it had gotten only 15 month work permit in July 2019 and to guarantee driving expertise, risk evaluation, client support and English Language efficiency it partnered with British Motoring association AA, Mercer (consulting firm) and Pearson (education firm.)

Ola well aware of the casualties in outside countries to launch its services, it leveled up its security game.
Ola introduced new features like “Guardian” which automatically detects irregular vehicle activity and “Start Code” which matches clients and drivers identities.

This move is actually said to be taken into action after Uber is in the process of losing its license in London due to security and safety concerns.