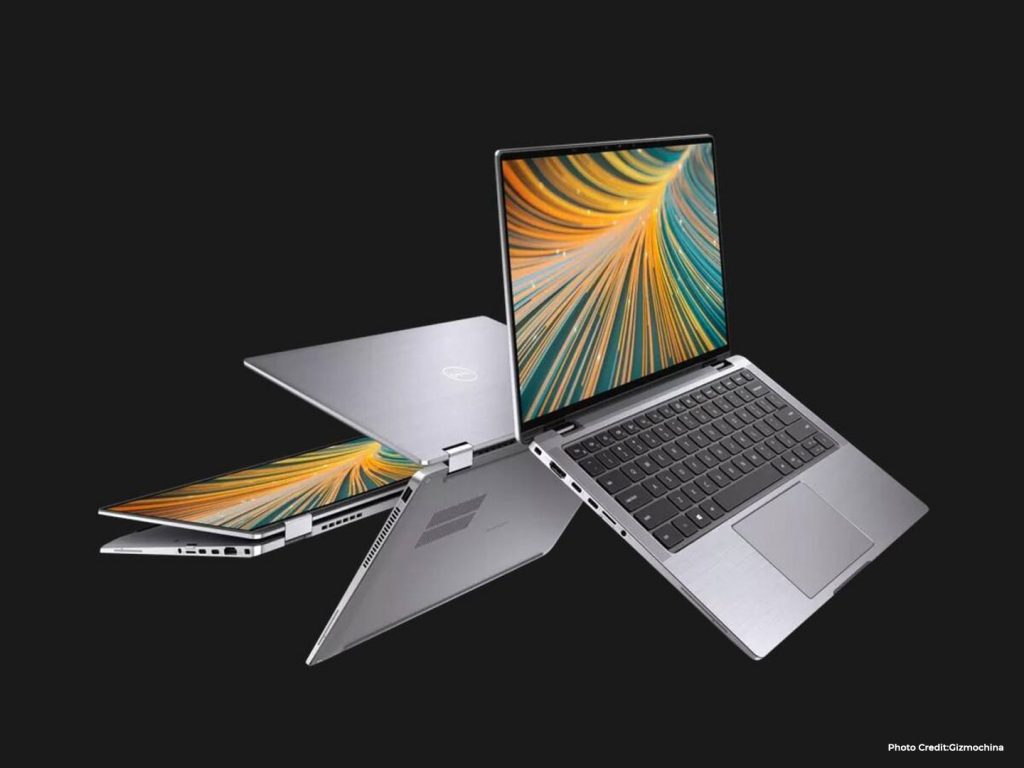 The Covid second wave and the resulting indefinite closure of educational foundations have prompted an increase in shipments of desktops, workstations, and tablets by 40-50% year-on-year (YoY) in April to June period. Notebooks (PCs) keep on holding a majority share, being the most sought computing devices.
Analysts said that one device per person in a family is emerging as the norm as distant work and learning keeps giving a major lift to the individualized computing market. Brands also reported healthy channel availability, and most worldwide vendors are prioritizing inventory to growth markets like India, they added.

The India PC market (inclusive of desktops, notebooks, and workstations) recorded a 50.5% YoY shipments growth from April to June, as per information from International Data Corporation (IDC). A sum of 3.2 million PCs was shipped in the quarter, with all product categories reporting strong double-digit growth regardless of the absence of any large education and government deal, IDC said. IDC’s data showed that the consumer segment grew over 110% YoY and around 6% sequentially in April-June as home learning boosted demand.