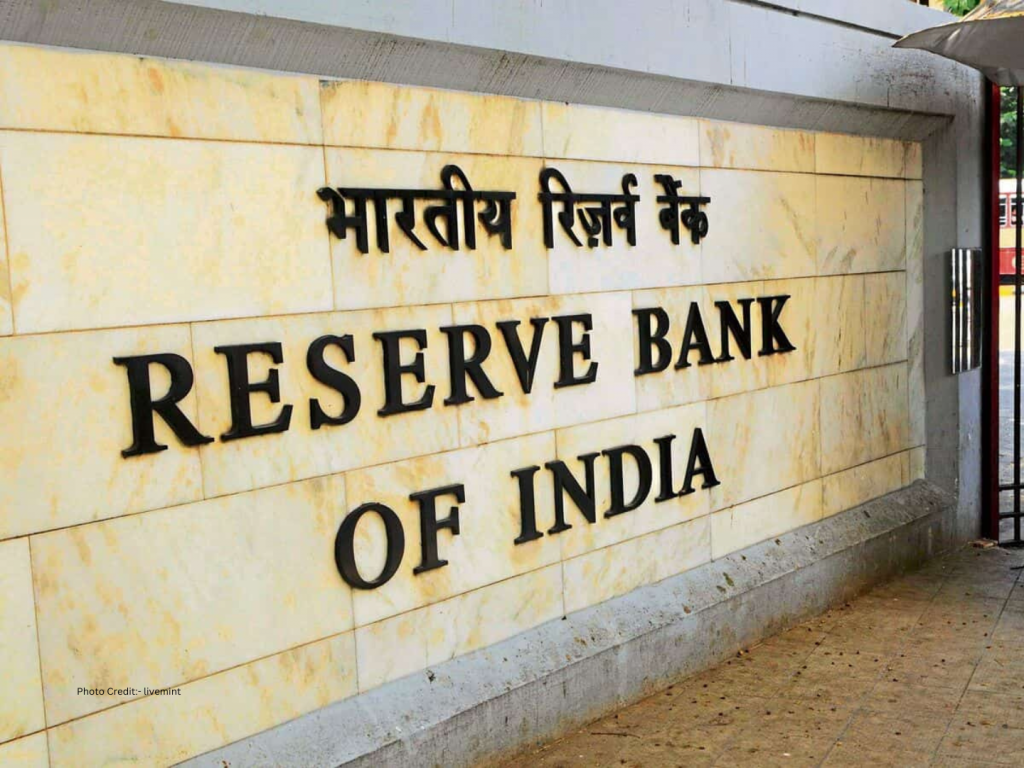 The Reserve Bank of India (RBI) on September 30 announced a 50 basis points hike in the repo rate stepping up its fight against persistently high inflation.

Repo is the rate at which the central bank lends short-term funds to banks. One bps is one-hundredth of a percentage point. With the latest rate hike, the repo rate now stands at 5.9%.

Announcing the policy decision, RBI Governor Shaktikanta Das highlighted the worry of the rate-setting panel on inflation and said the central bank is watching the price situation closely. Out of the six policy members, five voted in favour of a 50 bps rate hike, Das said.

During his address, Das refused to give any forward guidance on policy rates but said the policy decisions going ahead will be calibrated to the incoming data.