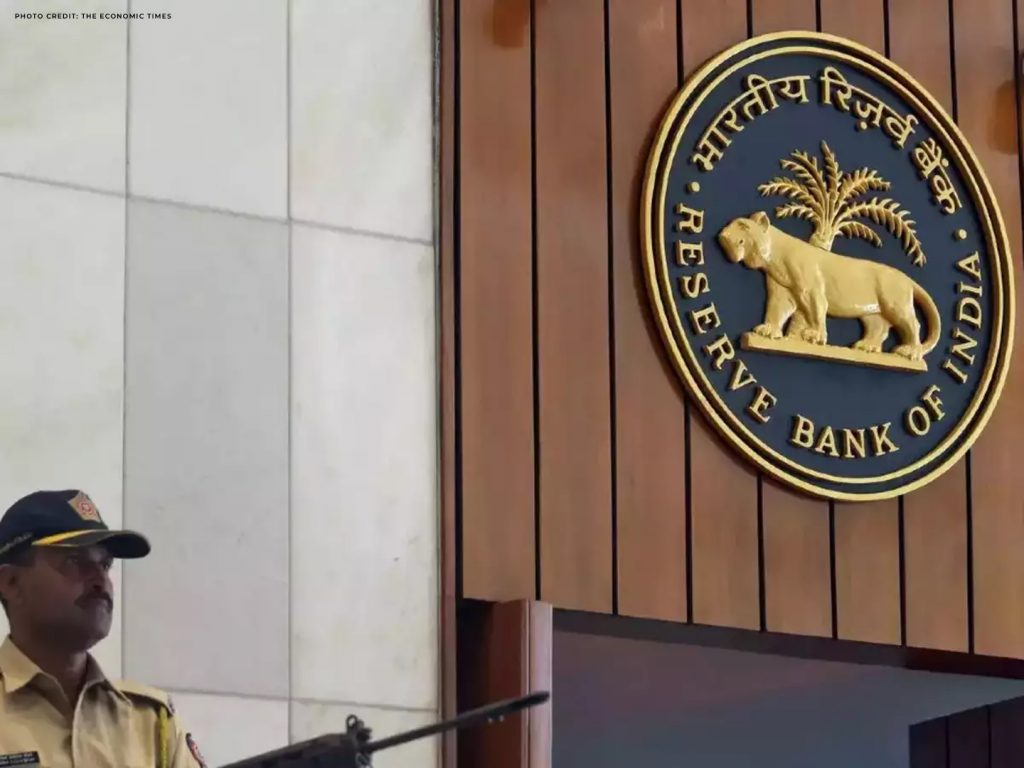 The Reserve Bank of India (RBI) on Thursday conducted a variable repo rate operation to inject liquidity, rather than its usual variable rate reverse repo operations (VRRR) to suck out cash, as a bigger than-expected goods and service tax (GST) collection tightened liquidity this week.

The central bank proposed to lend the banking system ₹50,000 crore for a day, and got bids for ₹65,700 crore. The remove rate was 4.06 percent, and the weighted average rate 4.10 percent, higher than the repo pace of 4%. The weighted average call money rate, which the banks use for interbank lending, touched 4.3587 percent on Thursday, showing liquidity stress in pockets of the banking system.

The least call money rate was 2.80 percent, while the most noteworthy rate paid as call cash was 4.65 percent. This, as per bond market participants, reflected liquidity deviation, where set of banks is coming up short on liquidity while the money concentrates with the moneylender banks, typically public sector banks, in view of their higher deposit base.

This is additionally bolstered by the fact that the total system liquidity is at an overflow of ₹6 trillion, enough for the money market rates to stay soft.

But even the overnight interbank rates have increased above the repo rate, along with the rise in money market rates and the 10-year bond yields.

SBI to get ₹974cr for interest of interest payment