ShopClues Could be Acquired by Snapdeal for 250 mn USD 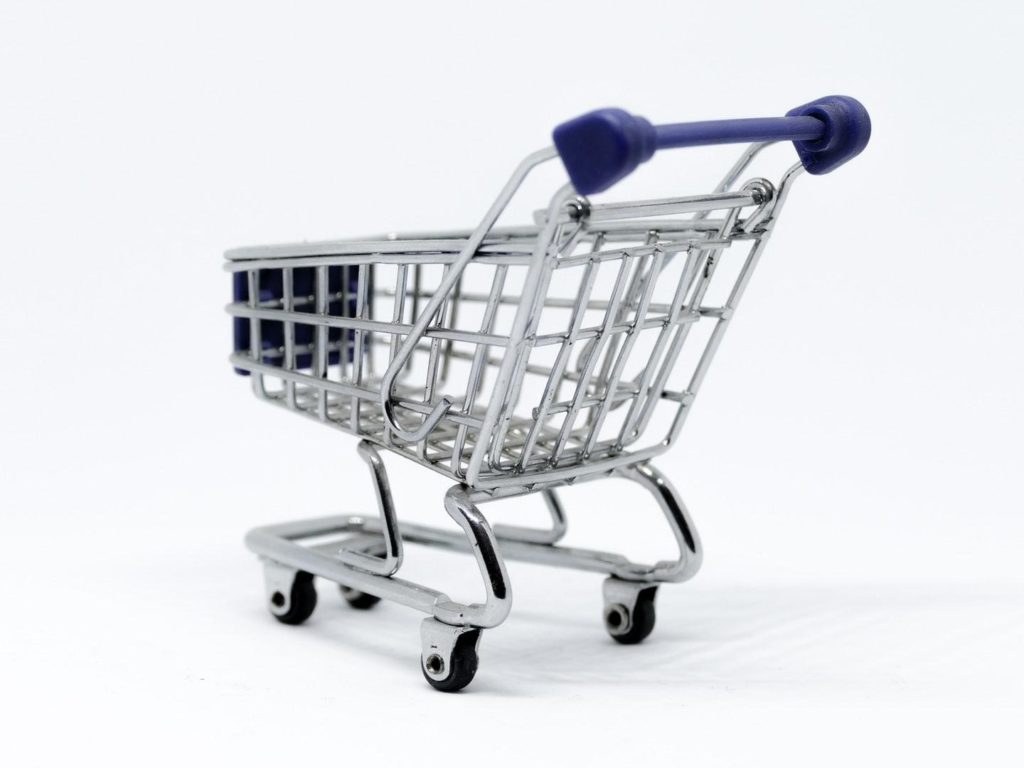 According to sources, e-commerce portal ShopClues could take the exit route and be acquired by another leading e-commerce giant Snapdeal at a valuation of 200 to 250 million USD. Earlier in April, the rumour of potential acquisition of ShopClues by Snapdeal was shared by media platform Entrackr.

Sources said that one of the common investors in the deal is Nexus which is also the one that initiated the deal in the first place. Other investors that are involved in the deal include Helion Venture Partners, Unilazer Ventures, and Tiger Global, they said.

6.5 bn USD Worth of Loans Taken by Pakistan from China During July-Apr

5 Challenges that NDA Govt will Face in Second Term