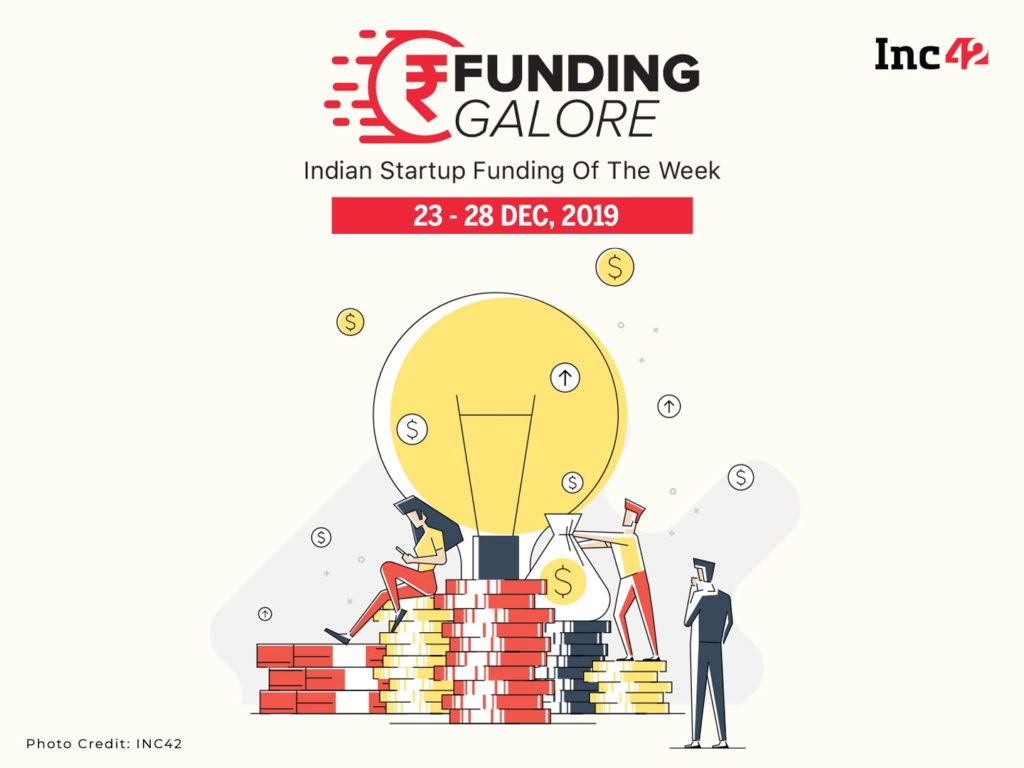 Venture capital firms have stepped up funding in early-stage startups on the lower back of faster digitization of present offline corporations across edtech, fintech, purchaser tech, social trade and healthcare, among others.
Early-level investments saw a pointy uptick within the August-October period with 101 deals worth $323 million, as compared to $180 million throughout 75 deals in May-July, consistent with information by Venture Intelligence.
Between January and October, $966 million become invested across 314 early-stage deals, down from $1,203 million in the year-ago, which turned into considered a bumper 12 months for early-level investments.
Mayank Khanduja, coping with director, Elevation Capital said, “This is a high quality time for early-stage startups as they may be seeing traction from both clients as well as buyers. As is the case with any cycle, big winners can be created from this accelerated funding pastime. Rapid digitization delivered about through the pandemic and the subsequent lockdown/faraway work environment has given a robust growth momentum to many sectors as startups reach quicker product-market match”.

Country’s Economy set to bounce back