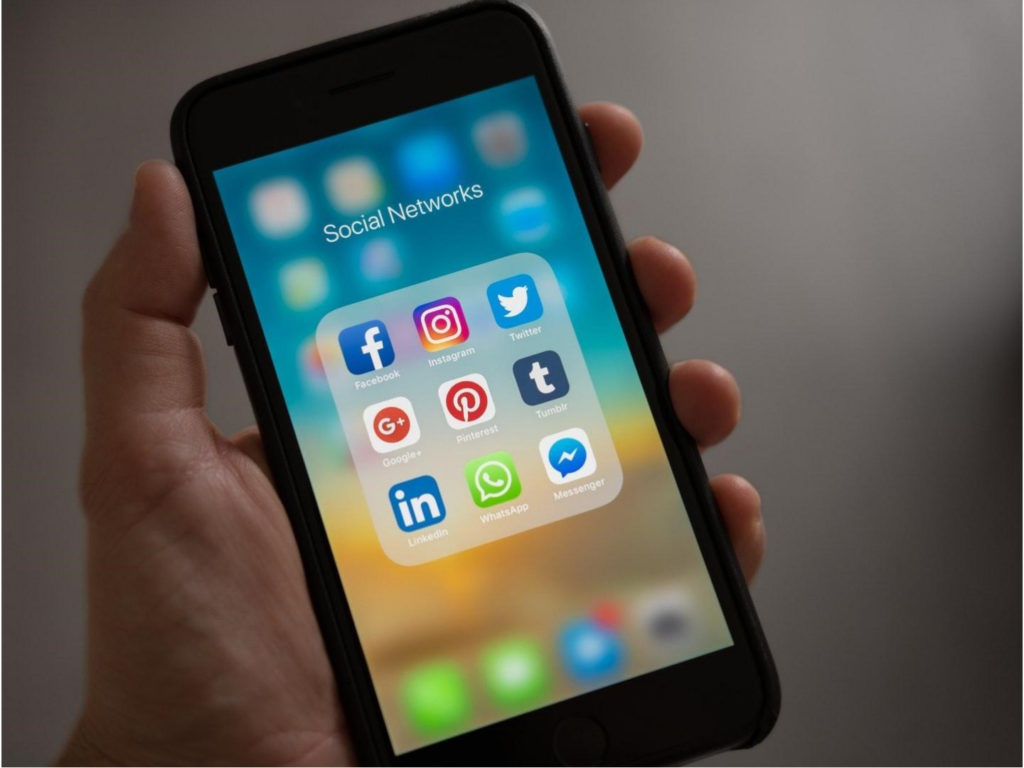 Messenger app WhatsApp has started banning users that are accessing its services with the help of third-party apps like GB WhatsApp and WhatsApp Plus which are modified versions of the real app. The measure was taken to comply with the company’s security norms as these unofficial apps can’t be checked for security and software integrity.
The Facebook-owned app published a post recently in which it said that those who have received a message about their accounts “temporarily banned” are advised to download the official app.