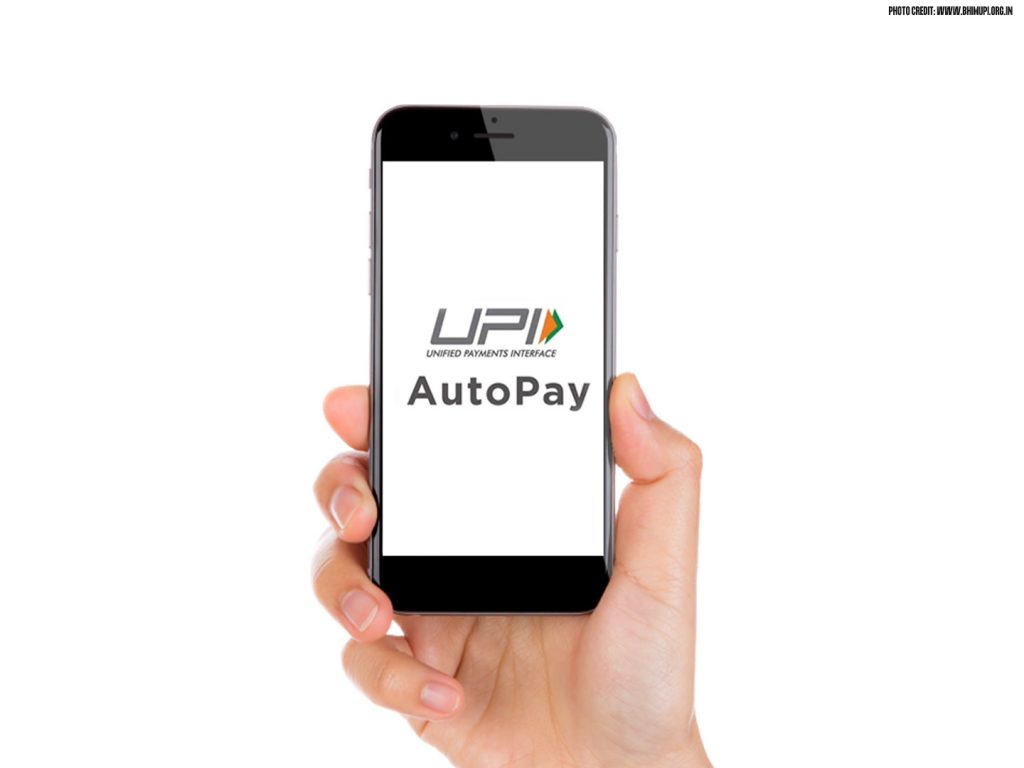 The NPCI is testing a solution to allow UPI based digital pay without an internet connection, according to a report.

The solution, called UPI Lite, will likely to be used initially in rural areas to allow for small digital payments under 200 rupees. It will allow phone users to make digital payments from their bank accounts. A bank official told the media outlet that two solutions are being tested, including a SIM overlay and a software provisioned solution that leverages over the air updates.

SIM Overlay consists of expanding the functions of a phone’s SIM card, letting payments and other services happen even without the data availability. Meanwhile, OTA will let the solution be delivered straight to the device’s firmware.

Per the bank official, the OTA solution would be comparable to the games in Nokia phones getting updates over the network, without 3G and 4G capabilities.

Shah added that this could add an impetus to more use cases with retail payments, like ticketing, bundling of products and non-standard pricing.

Google is gearing up to embrace blockchain 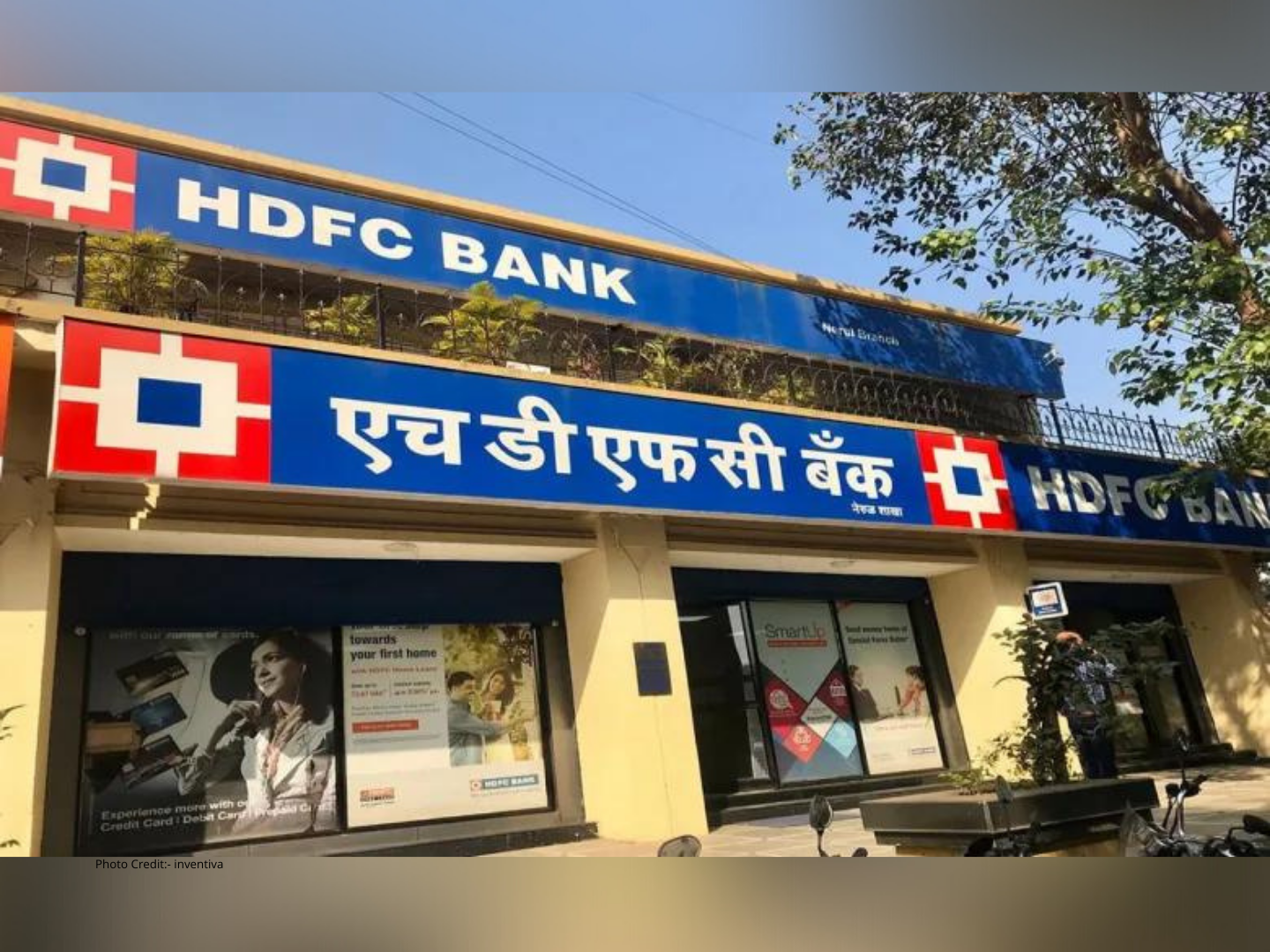 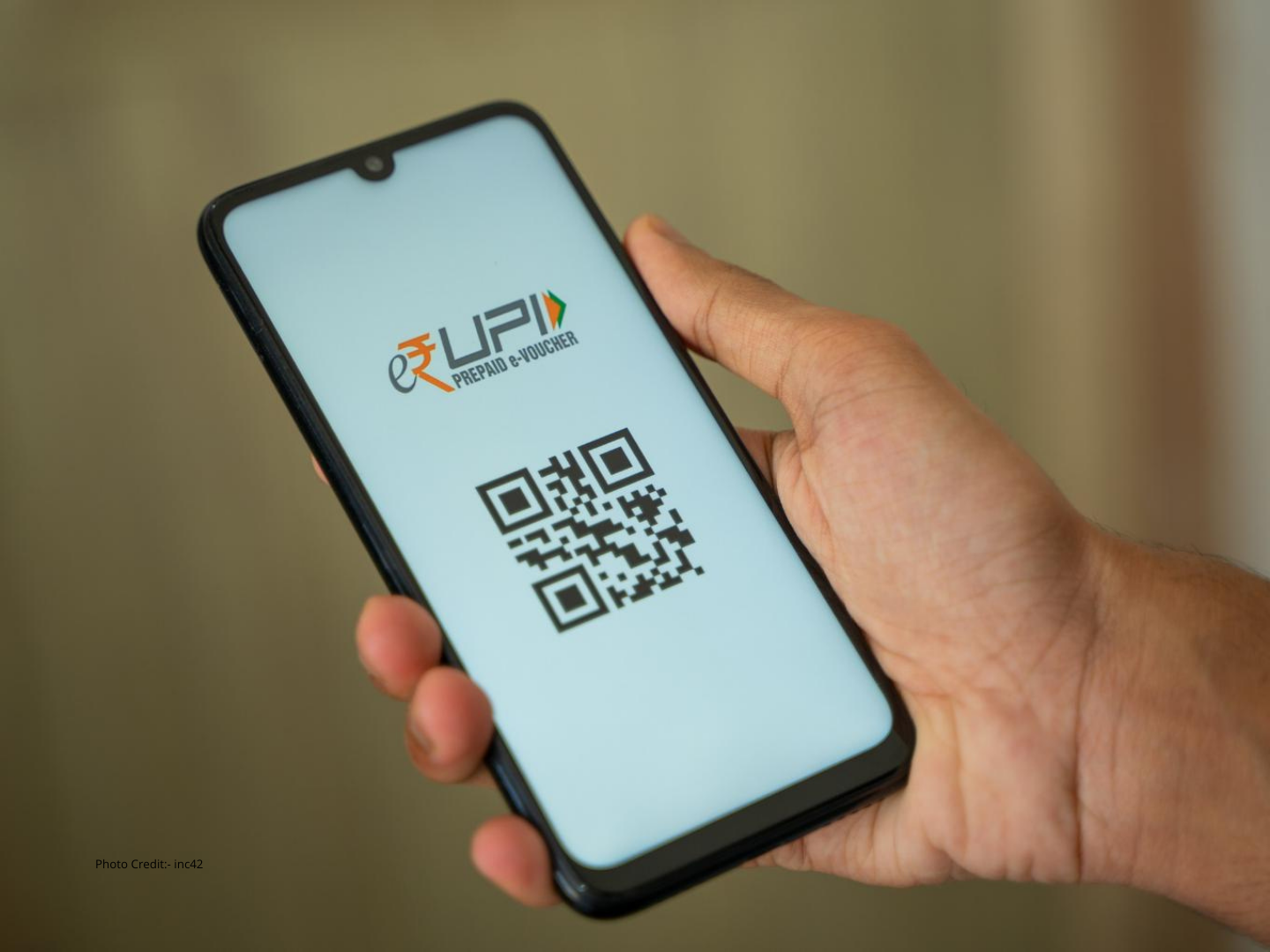 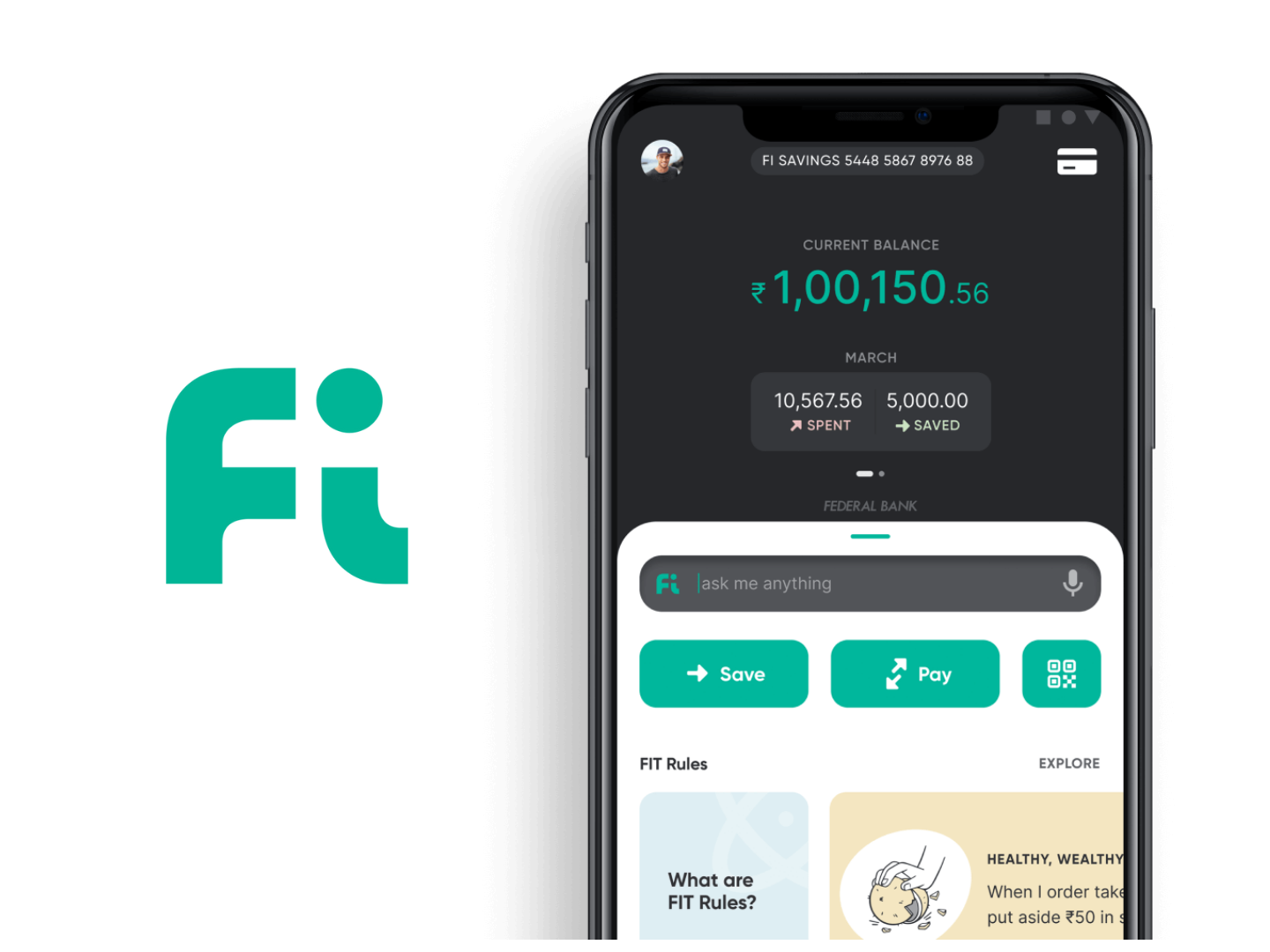